Traditionally, a turning center was a very focused piece of equipment, offering a two axis lathe, which allowed for machining of round, straightforward parts. In our latest Tech Talk videos, however, we’ve been diving into how various add-ons can turn your standard turning center into a machine capable of tooling many parts from beginning to end.

Live Tooling is the ability to add rotating tools on a turret for milling and drilling operations on the part diameter and face. This capability allows operators to add many different functions to what used to be viewed as a fairly simple machine.

The addition of things like live tools allow users to take that traditionally one-directional machine, and add on various tools, allowing for the incorporation of non-round parts, more processes and more automation on turning centers as well, making them a smart addition to most shops.

As live tooling has evolved, there are now several options our applications engineers think your operation should be aware of when making decisions about how to equip your turning center.

VDI is of European origin, withwhich the name Verein Deutscher Ingenieure translating to the “Association of German Engineers.” VDI tool holders can be mounted on either turret face because the bolt holes are standard, making the solution more flexible. Toolholders are aligned through the use of a dial indicator, making VDI a bit more accurate, especially on lathes with turret misalignment problems. The downside is VDI tool holders are usually less rigid than a BMT style holder

This method of tool holder uses a nonstandard pattern of four bolt-holes and keyways to align and secure the driven tool to the turret’s outer faces, which offers more rigidity and less flexibility, but means no adjustment is needed—drop them in, bolt them down, and get machining.

Because of the expanded capabilities of Y-axis machines, more tools can be placed on one station, because the Y-axis adds the ability to move up and down. The addition of the Y-axis also allows for moving off center, and providing more flexibility with the machining process, when looking to complete more processes on one machine.

Give your team the training they need.

Reynolds is committed to supporting you.

We understand that time is money. If you have a problem, we are here to help.
Request Support

Our technicians are here to keep your machines at peak performance.
Schedule Service 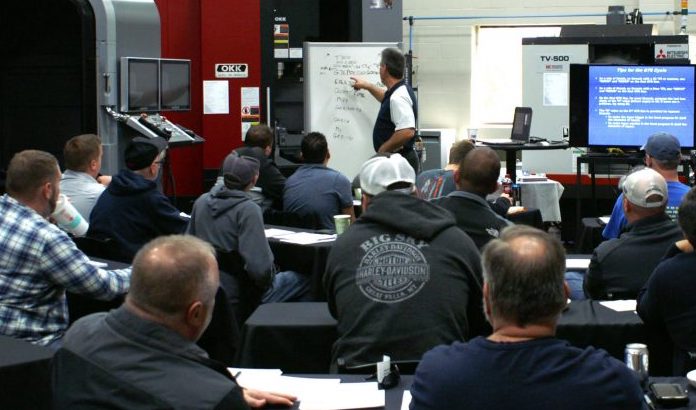 Protect your investment by enrolling in Reynolds Training Programs 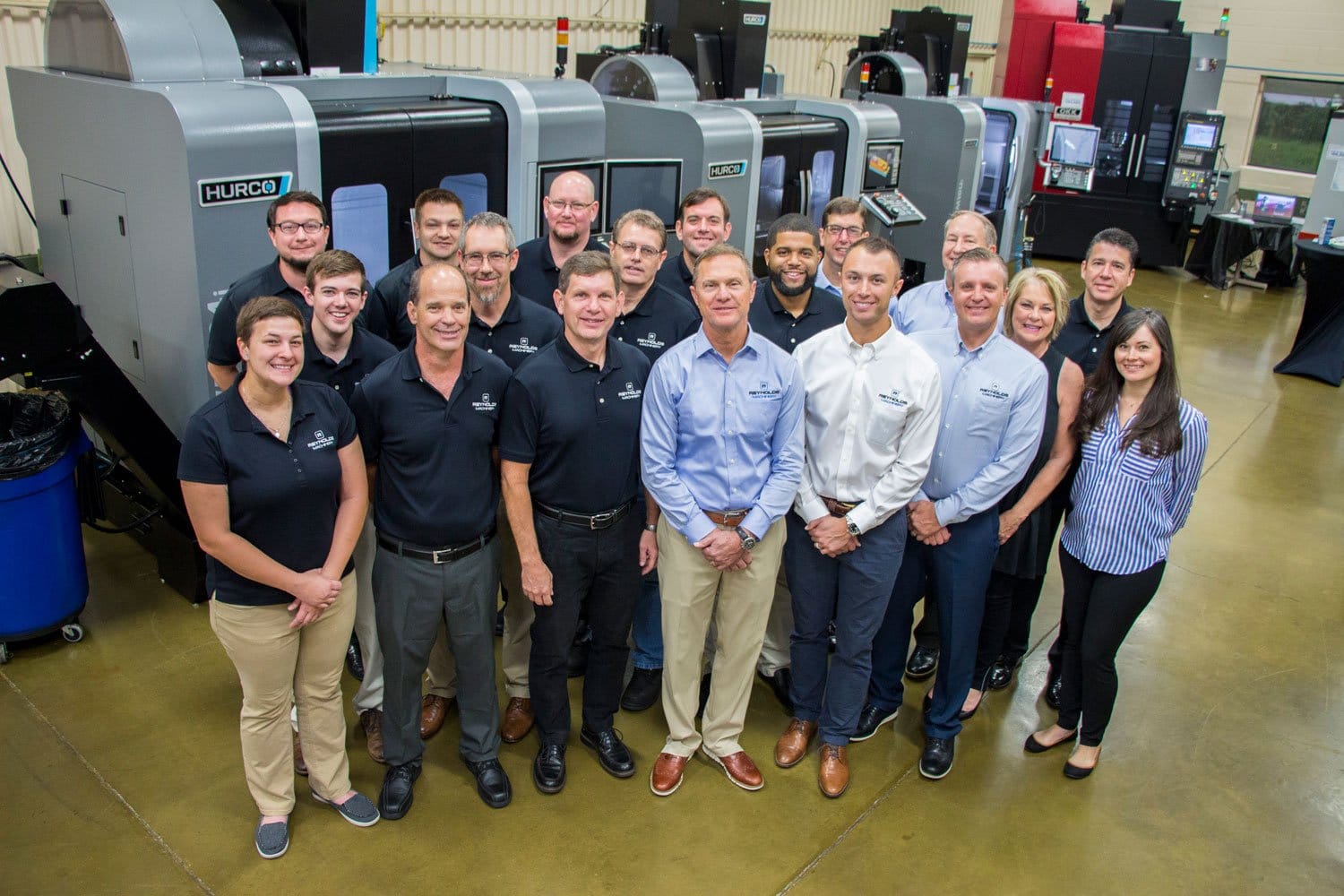 Reynolds is committed to supporting you.

Send us a message to open a support case.